Get yourself a notebook, or a piece of card or pin board, and put everything from pictures, to articles to video clips that inspire you, as this can help with anxiety and feelings of depression.

It is good to have a focus. I want to create my inspiration board for this blog, as there are videos and stories, I have come across through Youtube and books that have inspired me and could inspire you too.

I found this video on Youtube, by Tulisa, who was part of a band called N Dubz and an X Factor judge. She shares her story and others in this documentary, of young carers who’s parents had suffered with mental health, and how it can have a growing impact on young peoples lives.

This video was uploaded by Katie Thornton.

It makes me think of Henry, when he grows up, I hope he doesn’t have to be my carer when I am older, or will he suffer the same as he grows to have feelings and emotions.

I hope you find this video inspiring too, and let me know of videos and stories that you have found inspiring, I would be interested to find out. 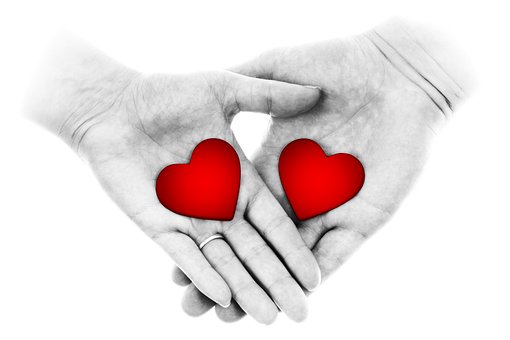